Before a dog steps into the show ring...

I have been planning on writing about a typical day at a dog show, and that promised post is still in the works.  But before I write the post, I wanted to give you all some background information on what happens at a dog show and what goes into preparing for a show.  There are a lot of misconceptions about dog shows, specifically conformation shows, and some think that it is just a beauty pageant for dogs.  And I have even heard a couple people say that they believed it was actually cruel to dogs to make them compete at dog shows.  But this isn’t true, and I wanted to explain why. 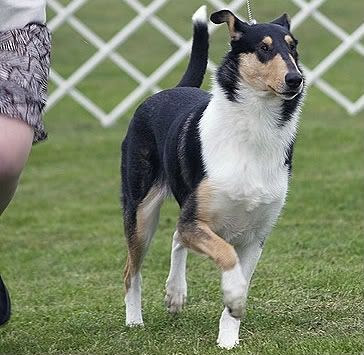 First, is it cruel to dogs?  No, I do not think so, and I’m pretty sure most dogs would agree with me.  Dogs who compete at dog shows are kept in top shape, both their bodies and their coats have to be in great condition.  To keep them fit, show dogs are exercised on a regular basis, because they have to be kept lean and healthy.  And because they need a beautiful coat, and bright eyes, they are fed a high quality dog food.  I can’t tell you how many arguments I have had with non-dog show people who think feeding a cheap dog food, which contains a lot of fillers and food coloring, is perfectly fine for their pets because their childhood family dog always ate that food.  Or how many people admit to never even walking their dogs, and instead leave them tied up in the backyard with little or no mental stimulation.

Which leads me to my second point, show dogs are more than just pretty faces.  Many people turn on their televisions on Thanksgiving day to watch the dog show, which is aired right after the Macy’s Thanksgiving Day Parade.  Or they faithfully tune into the Westminster Kennel Club Dog Show, for two days every February.  If they have never been to a dog show, then all they might see is a bunch of people in fancy clothes, running around in a circle with their dogs.  What they don’t see on these televised dog shows are the months, and sometimes years, spent training for these competitions.  The handlers do not simply run around the ring, if you watch an experienced handler with his or her dog long enough, you will start to become aware of the subtle signals that are being transmitted between handler and dog.  I have watched my own daughter with our dogs, and it is like watching a well matched couple out on the dance floor.  One partner leads, and with the slightest of movements, she guides the other through the steps of the dance.  This doesn’t happen as soon as they step in the ring, this is the result of months, and sometimes years, of training. 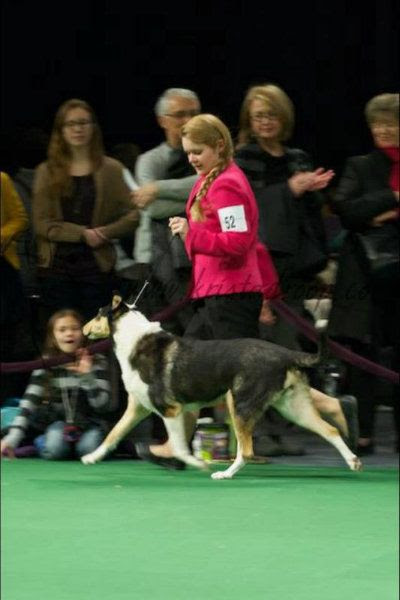 We start training our collies when they are around six weeks old, we begin their training by making it all a fun game.  Because of this, they view dog shows as fun and they become excited when they spot us loading up the van with all our dog show equipment.  To be successful as a show dog, they have to have more than just beauty.  If the dog doesn’t enjoy dog shows, they will look scared or miserable in the ring.  And yes, I have seen dogs who just do not enjoy dog shows, and if the dog is not having fun, then I do not think they should be forced to compete.  But most dogs, with the right training, view dog shows as only a positive, rewarding experience.  They get groomed regularly, fed a good diet, exercised daily, trained and socialized from a young age and they get to travel with their people instead of being left home alone.  So how anyone could view this as abuse is something I can’t comprehend. 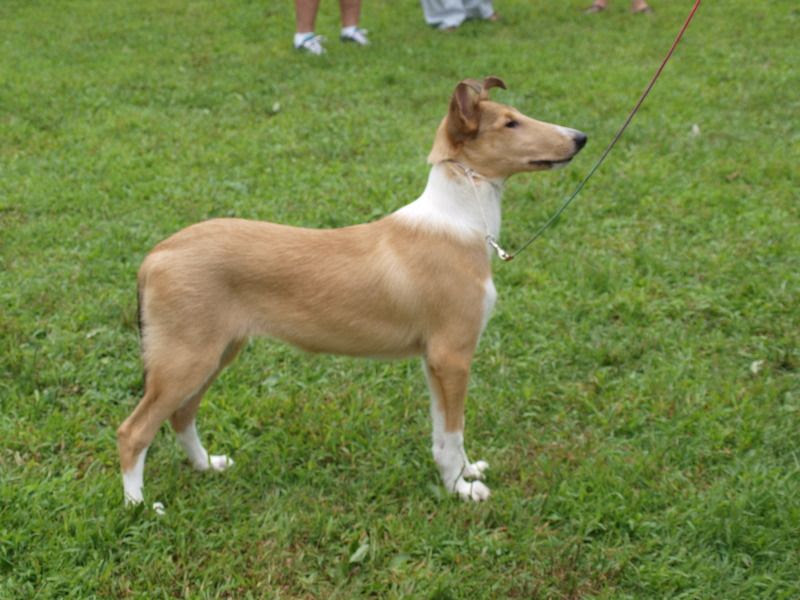 And third, what you see on TV is only the end of the competition.  What they do not show is what comes before the Group judging.  Dog shows are divided into classes.  Each dog breed is judged separately, and the judging begins with the “class” dogs or bitches.   The class dogs are entered into individual classes, such as 9 – 12 month puppy, American bred, Open, or Bred-by-exhibitor.  The owner chooses which class to enter their dog or bitch, choosing the class where they think the dog or bitch will have the best chance of winning first place, which advances them to the next class, which is the Winner’s Dog/Bitch competition.  The winners of each class compete against each other in the Winner’s Bitch or Winner’s Dog competition.  Whichever dog or bitch is chosen as “Winner’s” is awarded points towards his or her championship.  The number of points awarded depends on how many dogs/bitches of that breed were entered in the show.  To become a champion, a dog needs 15 points and two of the wins have to be major wins, which means the wins were worth 3, 4 or 5 points each.  The males are judged first, and then the females.  When the judging of the “class” dogs/bitches is completed it is then time for the Best of Variety competition.  In this class, all the finished champions, along with the Winner’s Dog and Winner’s Bitch, compete for the best of variety, which means the judge decides who is the best example of the breed.  From this group the judge will also choose the Best of opposite sex to Best of Variety.  So if the judge chose a bitch as the Best of Variety, he or she will now choose a male who is the best of opposite sex.  The judge will also choose between the Winner’s Dog and Winner’s Bitch, to award “Best of Winners.”  The judge may also choose to award "Select dog and/or bitch," which allows the judge to honor other dogs who he or she felt deserved recognition.  The dog or bitch who wins Best of Variety will go on to compete in the Group ring. (herding, toys, sporting, etc)  And then the winners of each group will go on to compete for the coveted title of Best in Show. 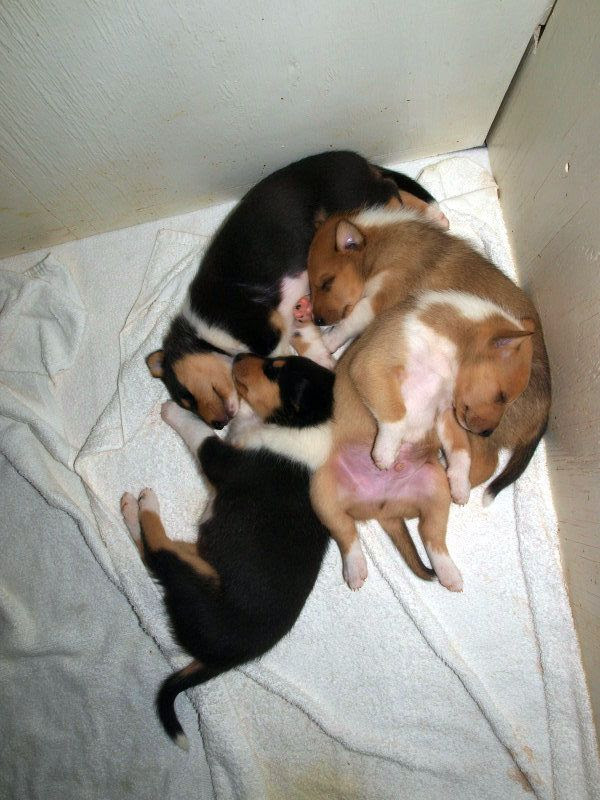 A lot of preparation and planning goes into every show dog’s career, and it all starts before the dog is even born!  It really begins when the dog’s breeder carefully selects a stud dog, breeds their bitch, whelps the litter, and then chooses show prospects.  Think of all this the next time you watch a dog show on TV, the dog you see in the ring is the result of extensive time researching pedigrees, choosing a stud dog with the correct virtues, caring for the pregnant bitch, whelping the litter, raising and socializing the pups, training them, and then competing in multiple dog shows to become a champion.
Posted by Collie222 at 12:19 PM