One year ago today, three special collies entered our lives.  We waited years before breeding our first litter of collie puppies.  And we waited, excited and hopeful, throughout Abby’s pregnancy.  We felt the puppies moving, and tried to imagine what they would look like, if they were boys or girls, rough or smooth.

Then a few days before Abby’s due date a hurricane hit the East Coast.  It hit our town particularly hard, and many houses on the beach were destroyed.  There was flooding, and we were left without power for days.  To stop looting of the destroyed homes, the National Guard was called in to patrol the area. 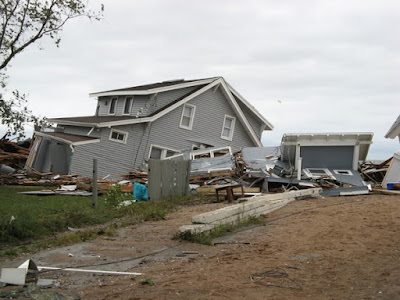 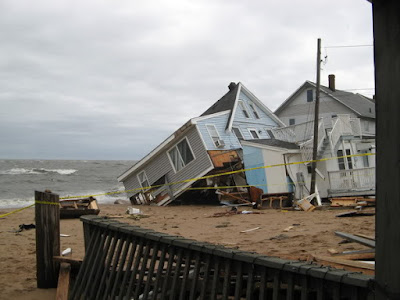 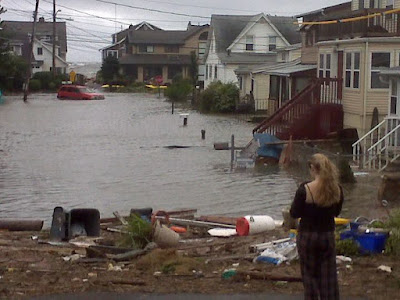 So we raced to the animal hospital, my daughter sitting in the back with Abby.  Abby tried pushing a few more times, and was able to get the puppy’s head and one arm out.  My daughter was able to get the rest of him out.  He was a bit blue by this time, so my daughter rubbed him with towels, as I continued to drive down the highway.  He was a little sable and white, rough male.  Since this puppy was born in the car, on the way to the animal hospital, he was immediately given the name Ryder.

We had originally planned on keeping just one puppy.  We found the perfect home for little Luke.  The family had lost their elderly collie a few months earlier.  And after speaking with them we discovered their collie was distantly related to ours!  The family had two little boys, who were so polite and gentle around the puppies.  They loved Luke and it was decided that he would be their puppy.  While letting him go was heartbreaking, we couldn’t  have asked for a better home.  They take him everywhere, and he has two best friends.  The family also allows Luke to use their computer to send Ryder and Kori emails, to let us know how he is doing!  This one came today –

Dear Ryder and Kori,
Happy Birthday! Hope you had a fun summer. I went on two vacations – camping in New Hampshire and a week at Grandma and Grandpa’s house in Michigan – I had a blast on both trips and was an extra good boy on both trips everyone was proud of me. My kids are planning a small birthday party for me. You can tell Kathleen that I am getting my AKC registration for my birthday.

Have a good day.

Your “baby” brother – LUKE a.k.a. the Lukeness Monster

I think it is so sweet, that they have Luke write the emails.  And I love that his family kept his name, as they could have changed it to anything they wanted.  But the little boys, Matthew and David, thought he looked like a “Luke.”

We decided to keep Kori, and were half-heartedly looking for a family for Ryder.  But after his rough start, almost losing him, and then having my daughter save him, we didn’t want to let him go.  We finally made the decision to keep him too, and had to turn two families away.  We just couldn’t part with him.  And he has grown up to be a beautiful, sweet boy.  And Kori has grown up to be a character.  She is sweet like her brother, but she has a tendency to get herself into trouble.  And Ryder, usually follows along with her plans.

So happy birthday to our wonderful puppies, we hope to celebrate many, many more birthdays with you both!
Posted by Collie222 at 12:34 PM